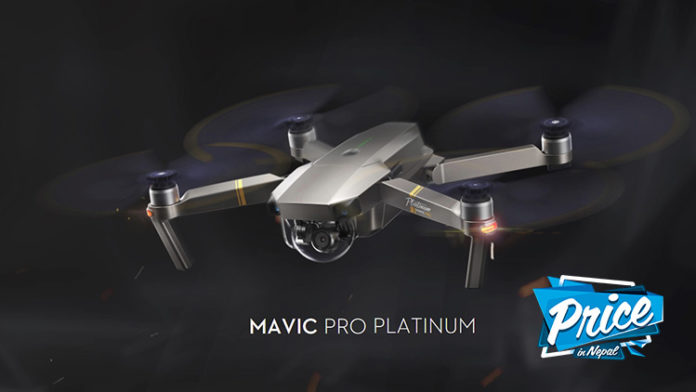 DJI, the world’s most popular brand of consumer drones, is trying to do something about that. Its Mavic Pro Platinum, released back in August of this year, comes with a set of redesigned rotor blades that the company claims make the unit 60 percent quieter than the previous model. It tweaked the design of the blades by adding what’s known as a “raked wingtip.” The blades curve through the middle and angle back and up at the tip. To optimize for the new design, DJI also added electronic speed controllers that spin them at a different rate.

The Mavic Pro Platinum flies 3 minutes longer than the Mavic Pro, while also producing less sound.It’s sleek chrome color and gold accent are indicative of an upgrade over the first version of this magnifcent drone. The Mavic represents the very best in drone technology, complete with a 4k camera, 3-axis mechanical gimbal, and smartphone controls. 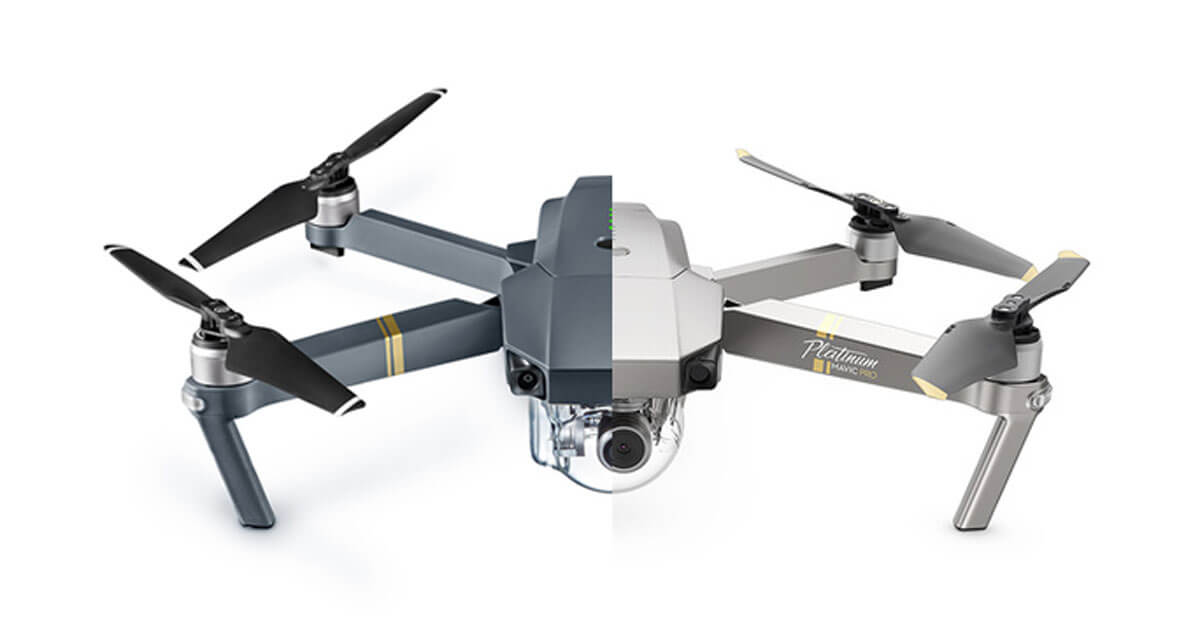 You may also like to read : HTC Mobile Phones Price in Nepal