Honda axed the CB Unicorn 150 to make room for the CB Unicorn 160. However, Honda brought back its executive commuter motorcycle due to overwhelming demand from consumers in the market.

The 150 cc CB Unicorn’s layout is the same as the previous version. The motorcycle’s conventional good looks are complemented by its sleek, unadorned bodywork. The fuel tank’s shape has been molded for a snug fit between the rider’s knees. Thirteen liters of gas can be stored in the tank.

The CB Unicorn sits in the executive commuter market between the Shine SP and the CB Unicorn 160. It comes in black, red, and grey color schemes.

When compared to modern motorcycles in the 150cc class, the CB Unicorn 150 may seem out of date. However, the bike’s widespread appeal stems from its straightforward design.

The diamond-shaped frame of the CB Unicorn 150 houses a 149cc single-cylinder engine that produces 13bhp and 13Nm of torque and is paired with a five-speed transmission. The engine is a highly developed unit that has contributed greatly to CB Unicorn’s fame and cult status.

The front brake on the motorcycle now features single-channel ABS. The front is suspended by telescopic forks, and the rear by a mono shock whose damping may be adjusted.

The CB Unicorn 150 competes with other motorcycles in its market, including the Bajaj Pulsar 150, TVS Apache RTR 160, Hero Achiever 150, and Yamaha SZ RR V2.0. 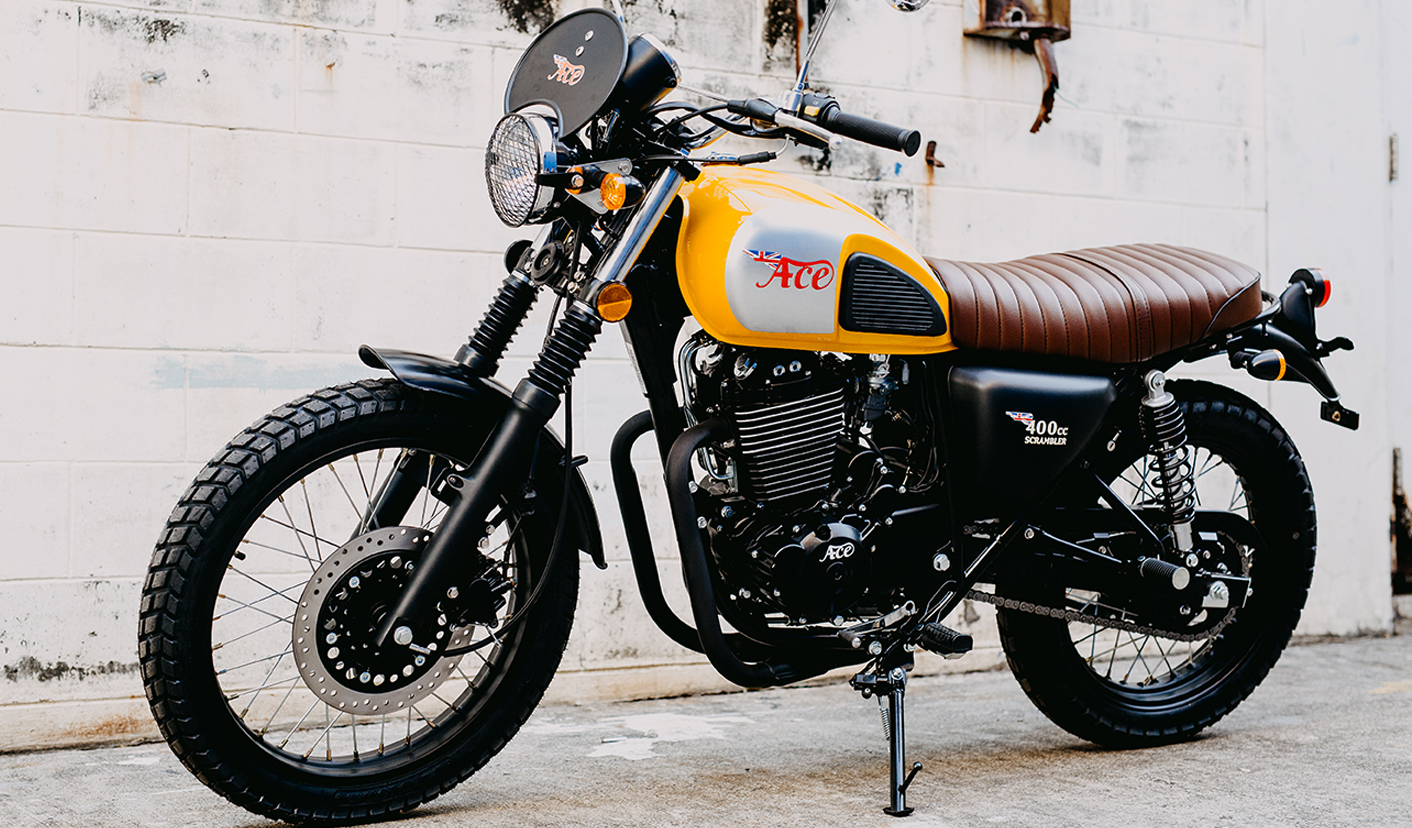 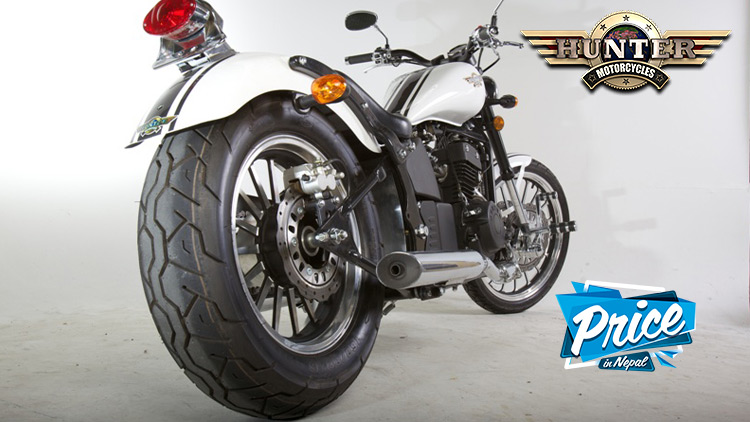