Turbo Motors , the authorised dealer of Ducati Bikes in Nepal has launched yet another beast from the Ducati lineup. The latest bike launched today is the Ducati Panigale V4 with 1100 cc engine and comes with 6 gears.

Ducati Panigale V4 is now officially available in Nepal for Rs. 47 Lakh. The motorcycle is one of its kind, pure sport oriented machine that uses an all new 1103cc, four cylinder engine producing 214 HP at 13000 rpm and 124 Nm at 10,000 rpm. The values are class leading as others around this segment stay well under 200 HP.

The Ducati Panigale V4 is a sport bike with a 1,103 cc (67.3 cu in) desmodromic valve 90° V4 engine introduced by Ducati in 2018 as the successor Ducati’s flagship, the V-twin 1299. The Panigale V4 uses the new Desmosedici Stradale V4 engine, derived from the Desmosedici MotoGP racing engine.

The Panigale V4 is Ducati’s first large-production street bike with a V4 engine, Ducati having primarily used V-twins since the 1960s, except on prototypes and racing motorcycles.They had sold a short run of 1,500 street-legal V4 Desmosedici RRs in 2007 and 2008 and made two protoypes of the Ducati Apollo V4 in 1964.

Ducati not just made it more powerful but even its wet weight of 198 kg makes it effective against all others in a better way. It comes with Ducati safety pack and 330mm Brembo brakes at the front. Suspension duties are handled by Showa forks at front and Sachs mono-shock at the rear. 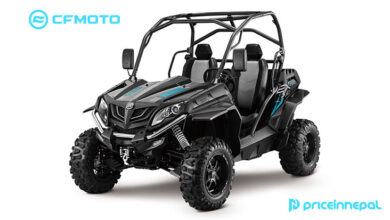 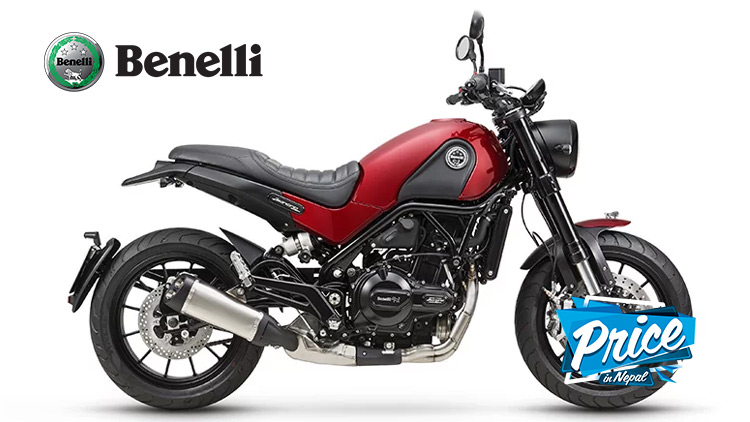 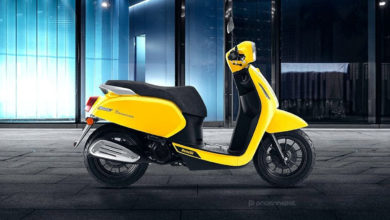