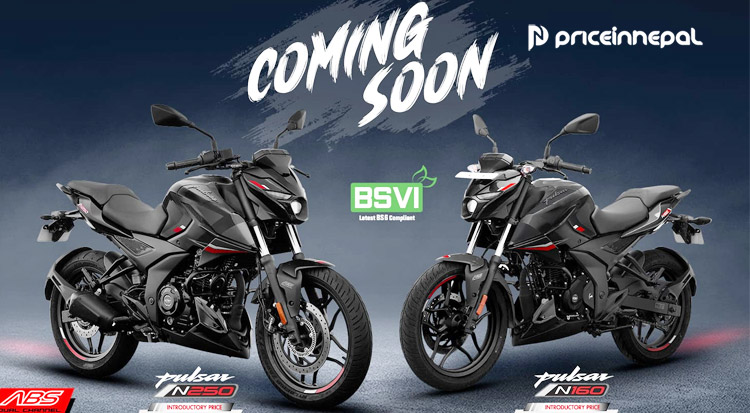 Kathmandu – Bookings for Bajaj Pulsar N160 and N250 have been opened. Hansraj Hulaschand & Company, the official distributor of Bajaj for Nepal, has said that the booking of these two bikes is open.

At present, motorcycles above 150 cc cannot be imported in the Nepali market. But since Bajaj bikes are assembled in Nepal, the company is not affected by the import ban.

Pulsar N250 has some design same as Pulsar NS200. The bike’s styling is dominated by the front fascia, which includes an LED projector surrounded by slim LED DRLs. Sharp fuel tank extension, sleek and raked tail section have made the bike aggressive.