POCO used its social networks to confirm the official release date of the new POCO X3 GT. According to the Chinese manufacturer, the handset will be announced in Malaysia on July 28.

The event will be broadcast worldwide, and it starts at 8 pm local time. As much as the X3 GT has a completely different name, we already know that it is just the Chinese Redmi Note 10 Pro.

Thus, we should expect 120 Hz LCD screen, Dimensity 1100 processor,UFS 3.1 storage and MicroSD card holder. The main camera is 64 MP, the device has NFC, 5,000 mAh battery and support for fast charging of 67W.

The smartphone has a fingerprint sensor on the side face, a USB Type-C port, a proprietary MIUI 12.5 UI based on Android 11, JBL stereo speakers, a 16-megapixel selfie module and a three-component rear camera 64 MP + 8 MP + 5 MP.

Finally, as much as it does not yet have an exact date for its launch, the new intermediary should cost € 300, something around NRs 42,290 in direct conversion and without considering taxes.

Samsung Galaxy A22 Price in Nepal 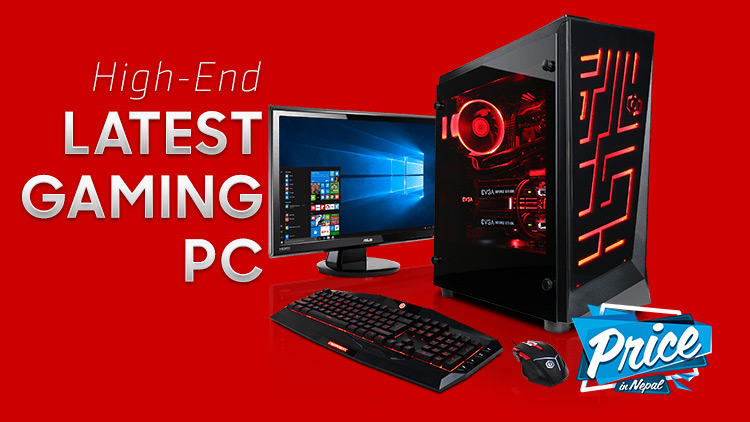