Okay, so you’ve decided to invest in one of the top GoPro cameras. We can see why you’ve decided on a GoPro; it’s the greatest action camera currently available. But how do you know which one to really purchase?

To begin, the price of some previously released models has been drastically decreased, so you may find that one of these is a more suitable option for you financially. 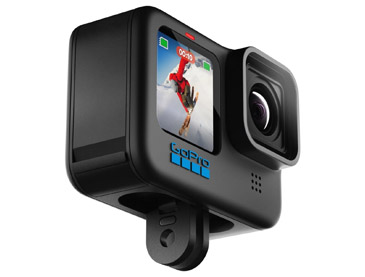 The GoPro Hero10 Black retains the same design as the Hero9 Black, but its internal processor has been upgraded, allowing it to record at resolutions up to 5.3K/60 fps, 2K at 240 fps, and 4K at 120 fps. Furthermore, it is lighter and thinner than its predecessor while still sporting a larger 23MP image sensor.

The Hero10’s improved picture stabilization is the device’s crowning achievement; our tests showed that the camera could be angled by up to 45 degrees and still produce smooth results. On the other hand, this has a significant impact on battery life, which remains the same as in the Hero9. However, the same batteries and extras can be used as previously.

In addition, the Hero10 Black can now record longer clips in low-air-flow environments thanks to a firmware update made by GoPro last year.

According to the manufacturer, users can capture videos in 4K at 60 frames per second for up to 63 minutes.

Since its release, GoPro has offered significant price reductions on the Hero10, and now you can get one from the company for just $349 if you join up for a GoPro membership. Considering it is same in price to the Hero9 Black, picking one over the other is simple. 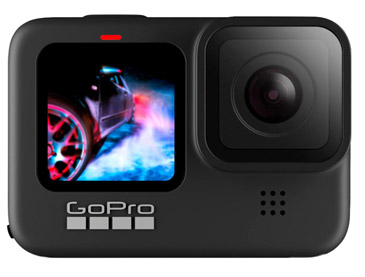 GoPro listened to user complaints about the Hero8 and implemented a much-requested feature, a front-facing display, into the Hero9 Black. Selfie artists and bloggers now have a much simpler time framing themselves in films and images thanks to this tiny screen’s live preview.

Moreover, the lens on the Hero9 may be removed and replaced with other accessories, such as the new Max Lens Mod from GoPro, which allows you to record extremely wide and stable video.

Furthermore, it is capable of shooting in resolutions as high as 5K, and its larger battery holds up better in frigid climates.

After a lot of testing, we found that the only real downside was how hefty it was, which would be especially noticeable if you were to mount it on a helmet.

Overall, we still think this is one of the greatest GoPro cameras, but there’s little need to buy it now that the Hero10 is available at the same price. 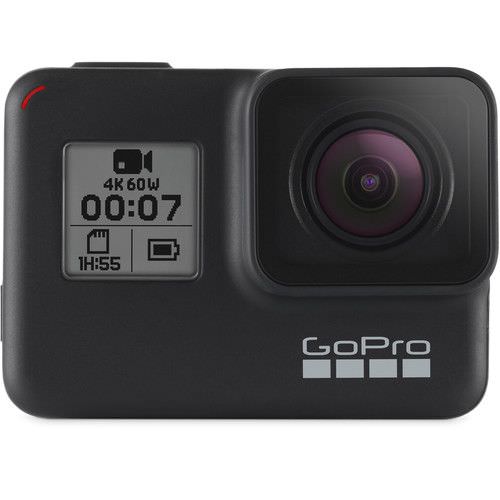 GoPro is refocusing on its core competency after a failed foray into the drone industry. The new GoPro Hero7 Black is an excellent update to the market-leading GoPro camera, bringing it back to its former glory while introducing some exciting new features.

The Hero7 arrives for less than $400, yet it has a ton of new features, such as the ability to broadcast whatever the camera takes and improved image-capture abilities. However, the ultra-smooth footage captured by the Hero7 is what will really make this latest camera a must-have for adventure addicts, all owing to GoPro’s attempts to build in stabilization technologies that function without an external gimbal. 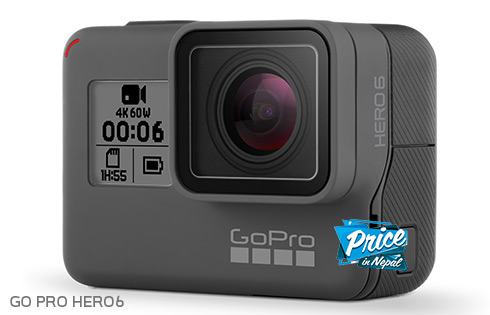 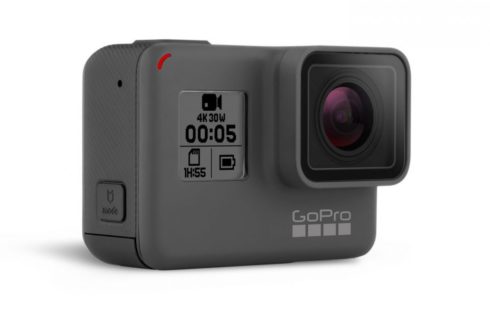 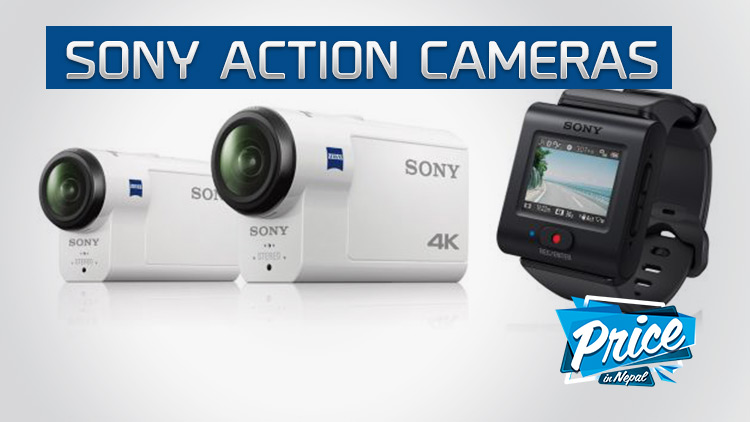 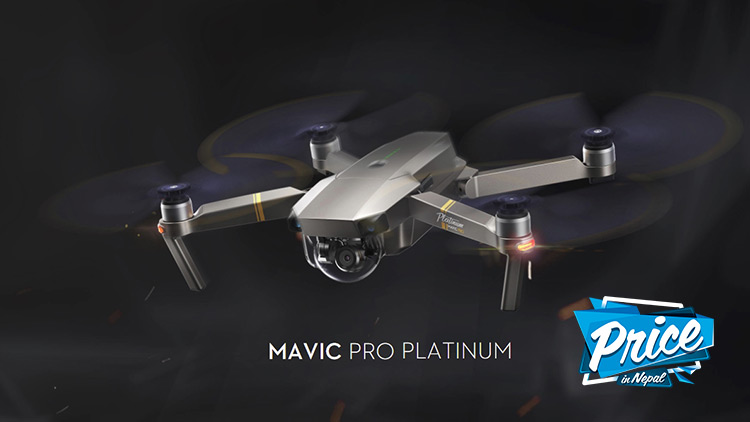 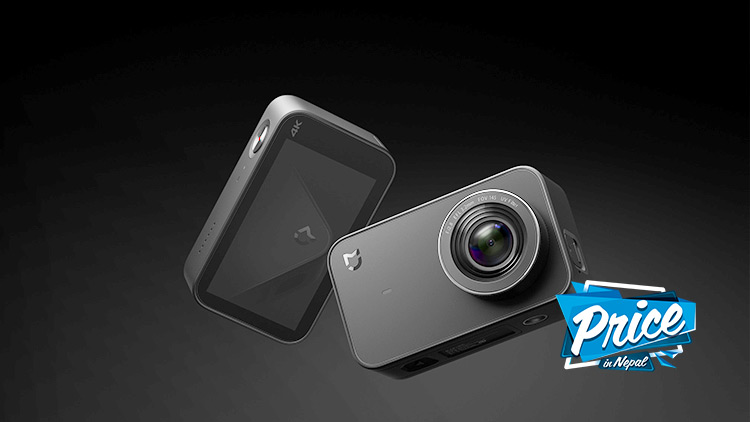