Toyota Motor Corporation , usually shortened to Toyota, is a Japanese multinational automotive manufacturer headquartered in Toyota, Aichi, Japan. In 2017, Toyota’s corporate structure consisted of 364,445 employees worldwide and, as of October 2017, was the fifth-largest company in the world by revenue.

As of 2022, the Toyota Motor Corporation produces vehicles under four brands: Daihatsu, Hino, Lexus and the namesake Toyota. The company also holds a 20% stake in Subaru Corporation, a 5.1% stake in Mazda, a 4.9% stake in Suzuki, a 4.6% stake in Isuzu, a 3.8% stake in Yamaha Motor Corporation, and a 2.8% stake in Panasonic, as well as stakes in vehicle manufacturing joint-ventures in China (GAC Toyota and FAW Toyota), the Czech Republic (TPCA), India (Toyota Kirloskar) and the United States (MTMUS).

Toyota was the world’s first automobile manufacturer to produce more than 10 million vehicles per year which it has done since 2012, when it also reported the production of its 200-millionth vehicle. As of July 2014, Toyota was the largest listed company in Japan by market capitalization (worth more than twice as much as #2-ranked SoftBank) and by revenue. 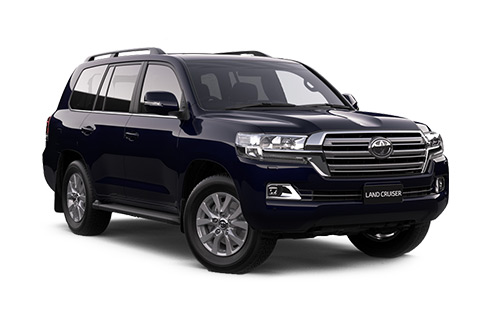 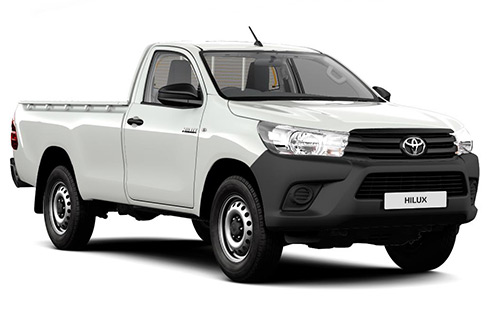 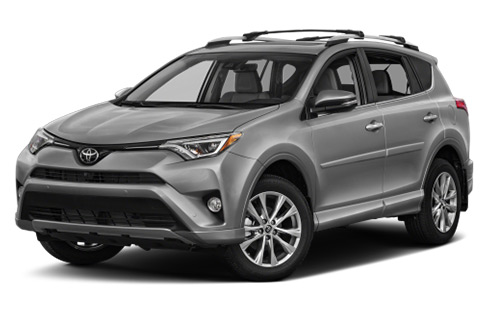 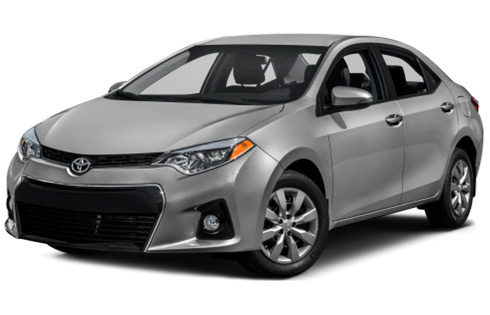 You may also like to read : Mahindra Cars Price in Nepal