With a starting price of Indian Rupee 15.11 lakh, Toyota’s first co-produced model with Maruti Suzuki in India, the Hyryder, has been released. There are two gasoline powertrain options for the urban cruiser: a 1.5-liter TNGA engine paired with a Toyota Hybrid System, or a 1.5-liter K-series engine paired with the Neo Drive (ISG), which is based on the Maruti Suzuki.

There are four different models of the new SUV, designated as E, S, G, and V. 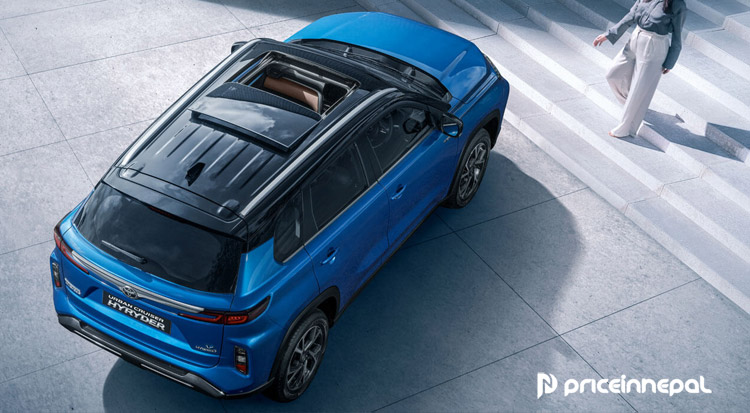 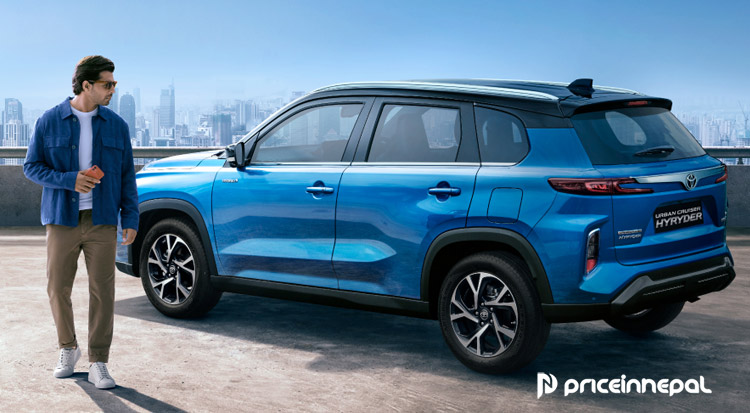 The Hyryder can be purchased in single-color or two-tone variations. The SUV’s front fascia is split in two by two distinct grilles: a lower one, wide and trapezoidal (like the Raize’s) and an upper one, featuring the brand logo and chrome accents that continue on to the vehicle’s twin LED daytime running lights (DRLs). The SUV has an LED projector headlight that sits just above the DRLs. The vehicle’s taillights are split C-shaped LEDs, and there is a thick chrome strip down the middle of the back.

Models with the Neodrive engine have an all-black cabin, while Hyryders with the hybrid drivetrain have a two-tone (black and brown) interior. Rear seats in the five-seat SUV fold flat and recline, increasing cargo capacity.

The Neodrive models’ dashboards feature a 4.2-inch TFT colour display, while the Hybrid models’ screens are 7 inches in size. Depending on the trim level, the SUVs are equipped with either a 7- or 9-inch touchscreen infotainment system.

Toyota’s 1.5-liter TNGA engine in the Hyryder, which is equipped with a Toyota Hybrid System, allows the self-charging Hybrid model to function (THS). The engine is capable of producing 91 horsepower and 122 Newton-meters of torque on its own. In addition, it is coupled to a motor that produces 59 kW and 141 Nm of torque, giving the SUV a total system output of 115 hp.

The Neodrive comes standard with a 1.5-liter K-series mild-hybrid engine from Maruti Suzuki, good for 100 hp at 6000 rpm and 135 Nm of torque at 4000 rpm. The powertrain can be paired with either a five- or six-speed manual or automatic gearbox. All-wheel drive and a stick shift are exclusive to the top trim level of the Neodrive line.

Features such as the lock/unlock, ignition start/stop, air conditioning control, headlight, hazard light and honk, stolen-vehicle tracker, distance to empty, and more can all be accessed remotely from a smartphone or smartwatch with the Hyryder’s built-in i-Connect technology.

Depending on the model, you can get a panoramic sunroof, keyless entry, push start/stop button, electric IRVM, automatic climate control, a head-up display, a wireless charger, cruise control, paddle shifters (AT), heated and cooled seats, USB ports that charge quickly, a rear parking sensor, and a 360-degree camera. 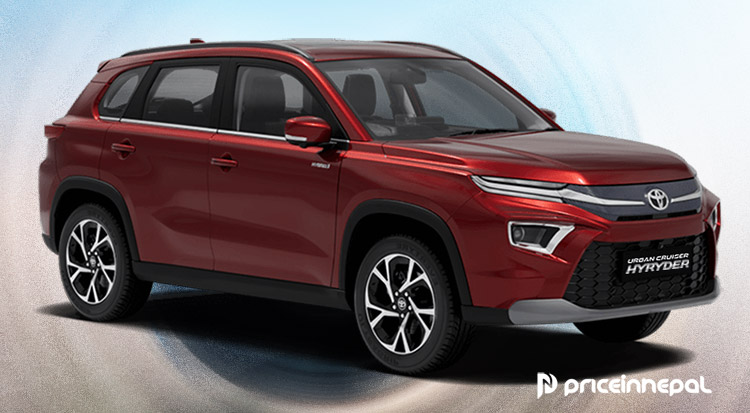 To date, Toyota in Nepal has been mum on when we can expect the Hyryder, built in India. The hybrid version, should it be launched in Nepali market, could be priced at around nepali Rs 80 lakh. 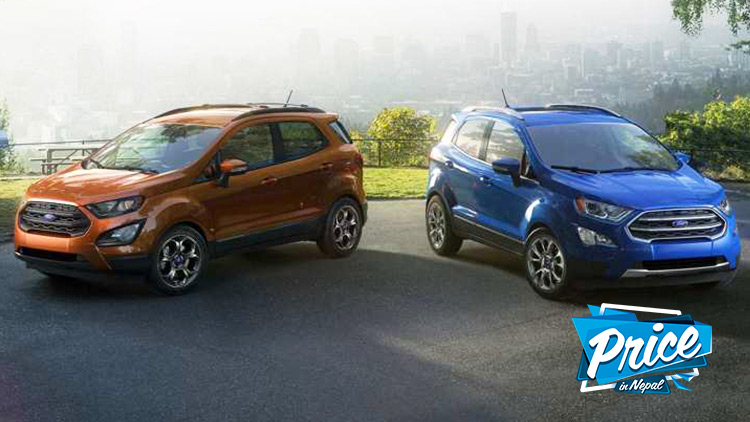 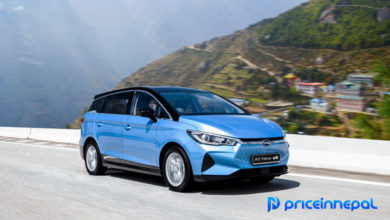 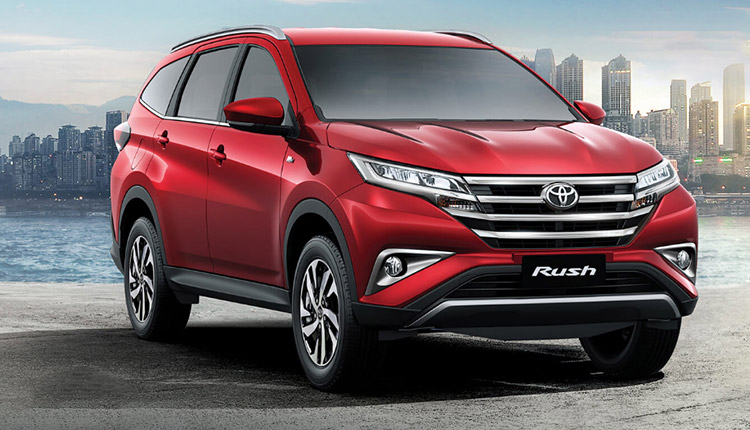 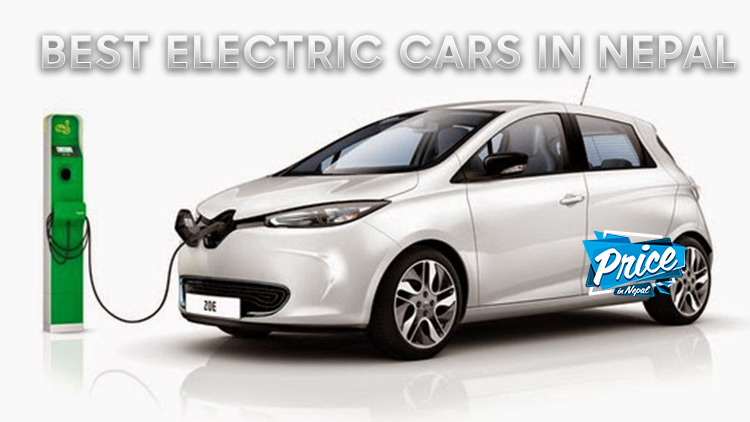 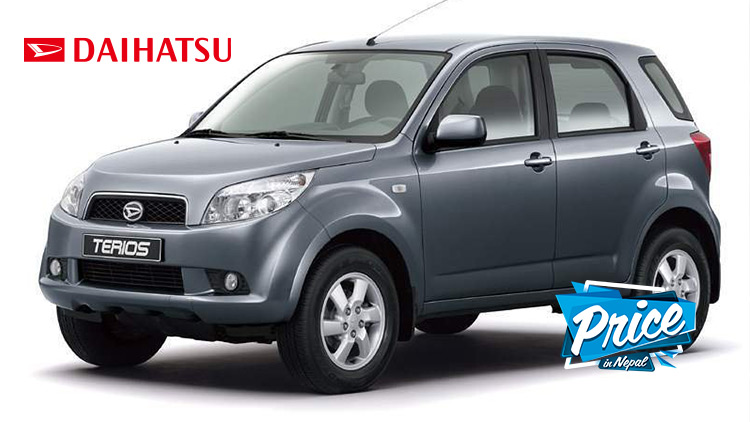